Animas runs an internship program called Leading Internships for New Knowledge, known as LINK. LINK allows AHS Juniors to participate in an internship for three weeks at the place of work of our choosing. For my LINK, I chose to go to the Durango & Silverton Narrow Gauge Railroad, for a chance to drive a diesel-electric locomotive switcher.

The Durango & Silverton Narrow Gauge Railroad winds through spectacular & breathtaking canyons in the remote wilderness of the two-million acre San Juan National Forest for an unforgettable year-round adventure. Experience the adventure of traveling by a coal-fired, steam-powered locomotive on the same tracks miners, cowboys and settlers of the Old West took over a century ago. Relive history with the sights and sounds of yesteryear for a truly spectacular journey on board the Durango & Silverton Narrow Gauge Railroad. https://www.durangotrain.com/ 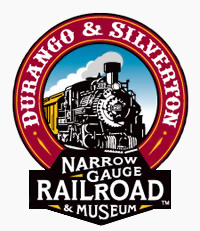 To set up my LINK, I had to contact the place of employment to see if they were willing to hold an internship. I sent the railroad an email with my intentions and after many conversations, I gained an internship with my first choice business. I chose the Durango & Silverton Narrow Gauge Railroad as my place of internship primarily due to my dream of being a locomotive engineer. While at the railroad I hope to get experience in operating a locomotive of some sort along with contributing to the oil conversion of 493. I want to leave with an education on how to drive a diesel switcher.

When I got to the roundhouse, I quickly realized that I was not going to operate a locomotive, instead I would be helping employees with their projects. Which included putting in superheaters, performing multiple hydro tests, cleaning rust off of tools, putting on side rods, and plugging boilers. I got to experience what average days were like in the roundhouse, where employees more onto another locomotive after their project is finished. Each day was different with the main goal of having familiarity with everything that the roundhouse deals with. 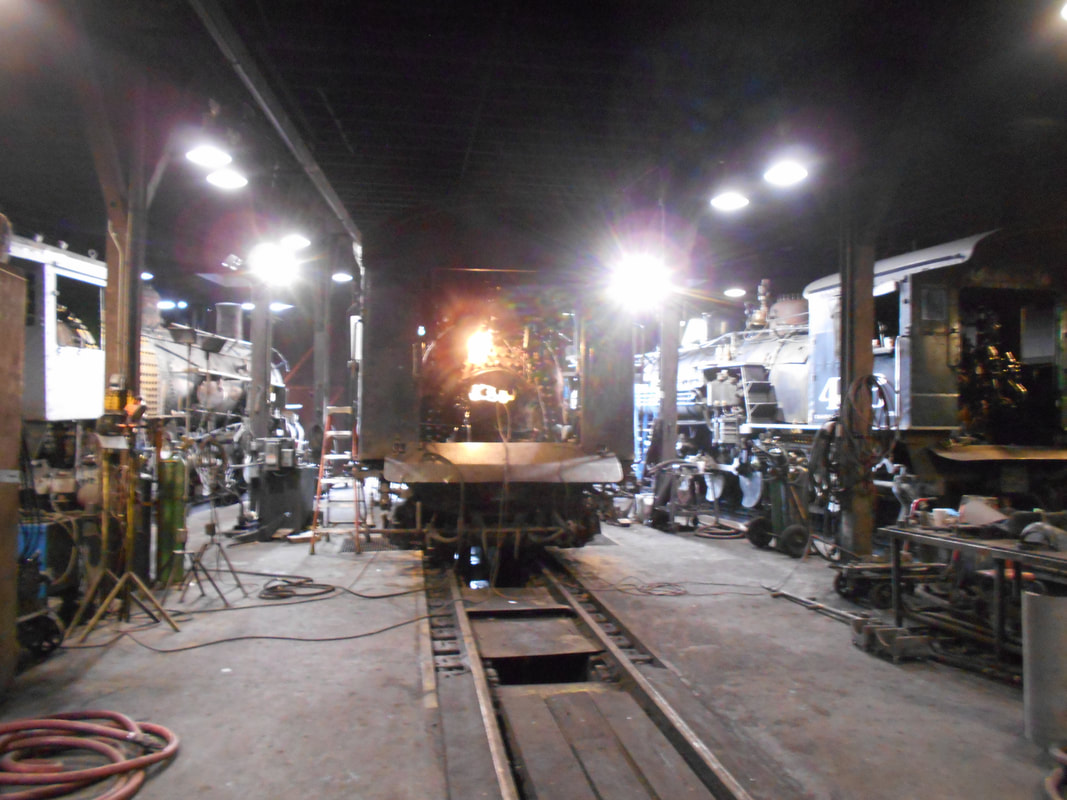 The most useful skill that helped me going into the internship was the ability to listen well and follow multiple instructions. The most important skill that I developed during my internship was to be alright with getting soot and grease on my clothes. The major challenge that I faced while on my internship was the be able to lift heavy objects, as there is nothing light to put on locomotives. I faced it with asking for help and using machines to my advantage to relieve pressure that I was experiencing while trying to move objects around the facility. I feel that I played a key role in the restoration of multiple locomotives and that more interns should go there also to learn many new skills. My time at the roundhouse helped me decide on what I am going to do after my educational career.